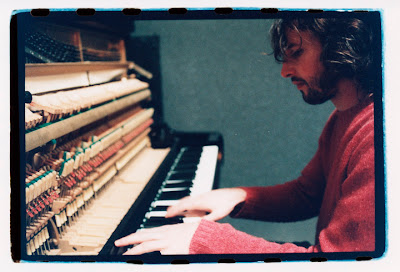 James Blunt: I understand that he may be a bit of a twit in real life, but how can you not fall for a guy who leads British forces into Kosovo during the UN peacekeeping mission–or something like that–then turns around and grows his hair and beard out and sings ‘You’re Beautiful’ in the rain?
This picture is from around the time that his first album spent 20 years at the top of the UK charts, his album called…..what was it called?