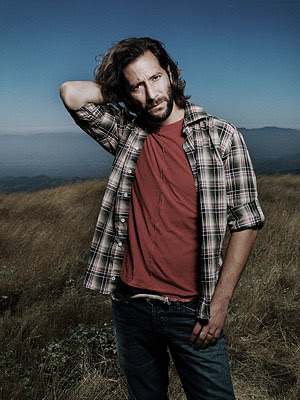 Last night my daughter let me read what she’s reading in her English class. She just read the short story ‘The Birds’ by Daphne du Maurier. I never knew ‘The Birds’ was a story before it was a movie directed by Alfred Hitchcock, let alone a story by such a master as du Maurier. I love Hitchcock–at times he is my favorite director–but I think his movie ‘The Birds’ is just scary and gross. So my mind was ripe for a new interpretation when I read the story.

The main character of the story is farmhand Nat, who is also a husband and father to two small children. Nat is heroic in a fatalistic and practical sense. In the movie in my head, here is Henry Ian as Nat in the fields in happier times, in the autumn before the odd winter winds began, before the scores and scores of gulls rode the waves, waiting for the turn of the tide.