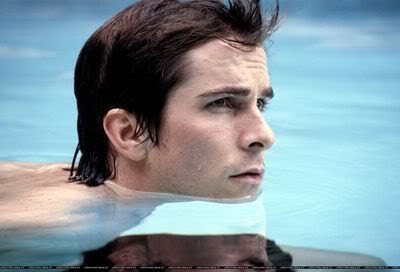 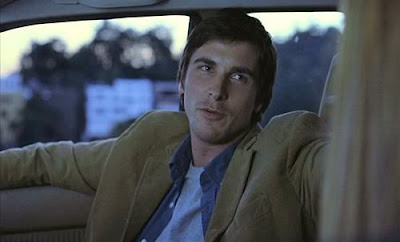 I looks like I’m going to be able to play doctor with the boys all week, then. My favorite performance by Christian Bale is probably ‘Laurel Canyon’ in which he plays a doctor who has moved to LA for his residency and ends up living in his mother’s house. I think all of us who have seen the movie know that he is going to get lucky later on in that car [middle picture] without ever removing his clothes. Sexiest Fully-Clothed Love Scene Ever.