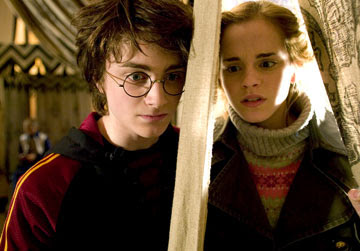 I’ve not seen Daniel Radcliffe perform on stage, as much as I would like to. In my narrow experience of his work in films, he is at his top in the Harry Potter series. “Prisoner of Azkaban” and “Half-Blood Prince” tug at my heart for personal favorite among the series, but I think Daniel’s performance of the character is at its peak in the fourth film, “The Goblet of Fire.”