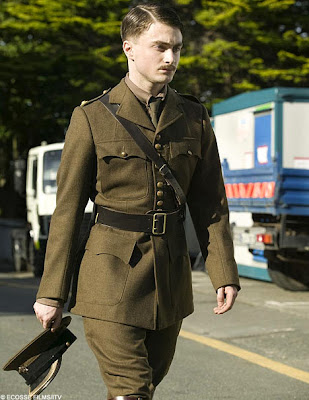 In a film for British television, Daniel Radcliffe portrayed Jack Kipling, Rudyard Kipling’s son who, with the elder Kipling’s influence, joined up to fight in WWI at the young age of 17. “My Boy Jack” tells the story of how Kipling’s pride turned to grief–his son Jack did not return from the war alive. 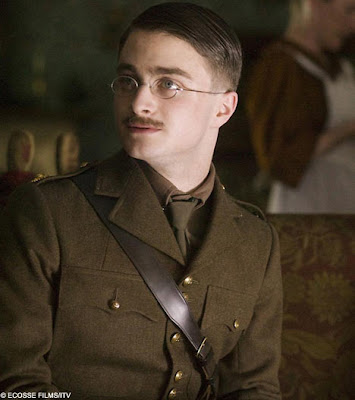