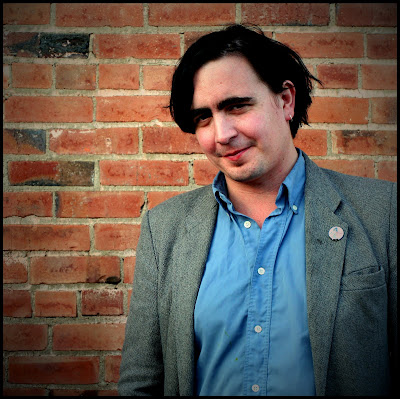 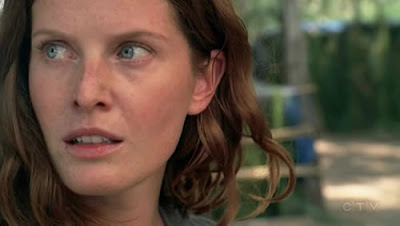 I’m rather proud of this bit of amateur casting: Eddie Argos as Roger Wakefield and Rebecca Mader [formerly of LOST] as Claire’s daughter Brianna. Eddie-as-Roger is the inspiraton for the theme of my posts this week. I’ve been reading the Outlander series for some time now, and Roger, a professional historian much like Claire’s twentieth century husband Frank, is a pivotal character in the second book as well as the third which I’m reading right now. Roger was Eddie in my imagination from the beginning, and once you have a picture in your head of Roger, it follows that you start to wonder who Brianna would be….

The one character that I refuse to cast is the most important one, Claire. I have no idea who she is, beyond equating her with the book-jacket photos I have seen of Diana Gabaldon herself. I think the difficulty of casting Claire lies in the fact that all [at least] women readers of these books tend to feel like they are looking at the story through Claire’s eyes. The narrative is told in first and third person, and not always from Claire’s POV. Still, I think when we sister readers make that little private movie we inevitably do in our heads, we cast ourselves as Claire.