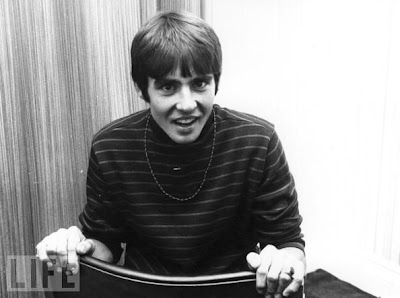 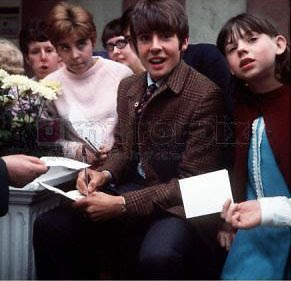 Before he was a Monkee, Davy Jones was the Artful Dodger in “Oliver!” onstage in the West End and on Broadway. That role brought him to Ed Sullivan’s live televised stage on a Sunday night to do a number with the rest of the cast from the musical. Their performance was somewhat eclipsed by another act, however. It was the first appearance on the Ed Sullivan Show of those other cute brits, The Beatles.