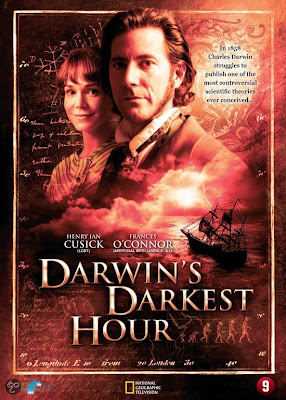 It’s a new year, and that means a new January and a new season of whale watching here off the coast. There are a couple of islands near San Diego, and on a whale watching cruise, you get closer to them but you never quite reach them. They are mysterious [to me], uninhabited to the best of my knowledge [part of a preserve?], and quite distinctive in shape–we see them from the higher elevations in our neighborhood on clear days.

There is a short section of film in ‘Darwin’s Darkest Hour’ that is supposed to be part of Darwin’s original voyage on the Beagle. For a moment, you see rigging at the bow of a ship and islands on the horizon. THOSE ARE OUR ISLANDS. Darwin did not visit southern California on the Beagle, and the Darwin film was shot in Nova Scotia. Our local maritime museum must have provided some footage from their archives, probably filmed on one of their rare outings with The Star of India, at the Darwin people’s request. 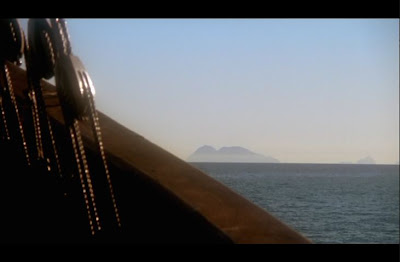