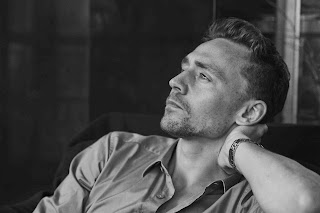 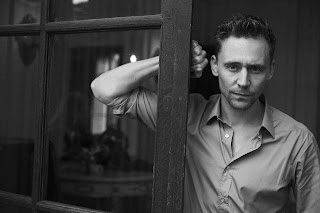 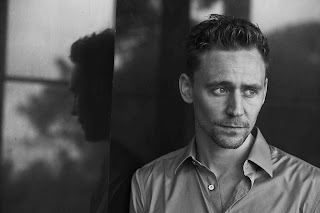 The latest photos of Tom Hiddleston from a Vogue spread clearly show that he is already in the mindset to play wartime photographer Robert Capa.  Here’s a little about Capa’s life from an article I found while reading “LIFE FILE | THE AMERICAN NATIONAL EXHIBITION :: MOSCOW 1959 ::: as seen by HOWARD SOCHUREK + CARL MYDANS,” an entry on designKULTUR–

Capa decided to forgo his usual holiday trip to New York at the end of 1953. He was at loose ends creatively, torn between photography and writing, which he did well. His back was seriously bothering him and he was still evading marriage. Early in 1954, however, he received an offer from Japan he could not refuse: to bring a Magnum exhibition to Japan, and to shoot whatever picture stories he wanted, with new Japanese cameras and lenses. In April he flew off to Tokyo. All was going well until, in late April, he accepted a Life assignment to substitute for Howard Sochurek in covering what proved to be the last weeks of the French war in Indochina. I phoned him to try to talk him out of going, saying, ‘it’s not our war.’ He went anyway, and on May 25 died instantly when he stepped on a land mine. 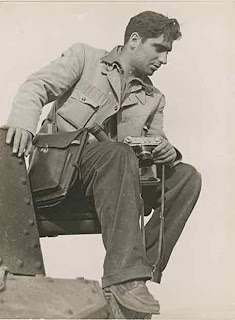