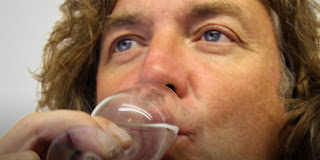 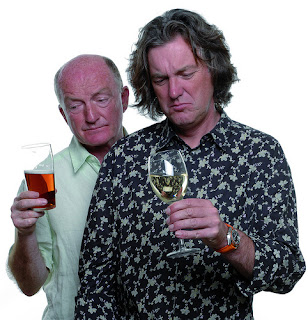 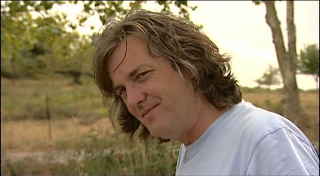 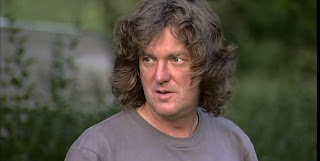 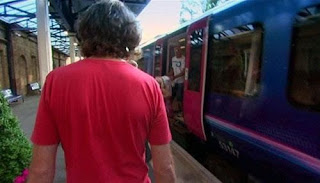 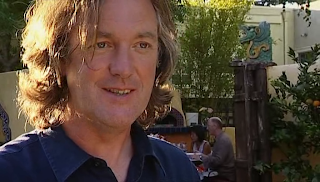 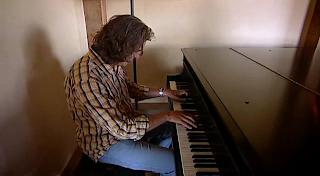 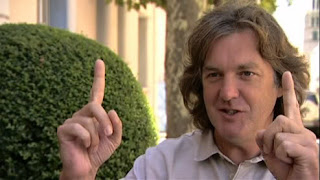 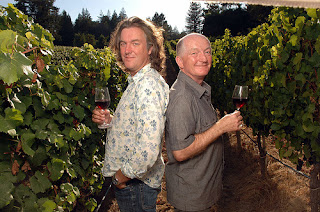 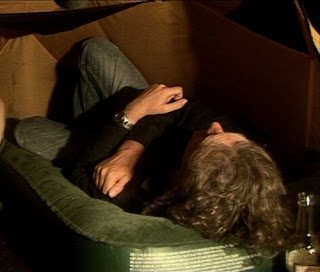 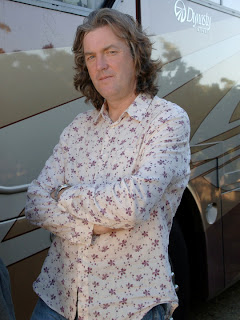 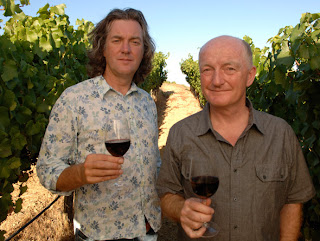 For years now, Comic-con and my beloved Tour de France have ended on the same day, leaving me with a big fat case of the blues.  To combat the void, I’m making a super-duper multi-media post featuring some of my favorite images [none of which were made by me] from James May’s and Oz Clarke’s wine–and beer and whisky–adventure series[es].

I’ve watched them on Youtube twice [there are three sort-of seasons of it] and would happily watch them again.  Yes, when I finish them, I feel a slight sadness, but for the fun of watching these guys bum around France, California and Britain, I’ll happily put up with the hangover.