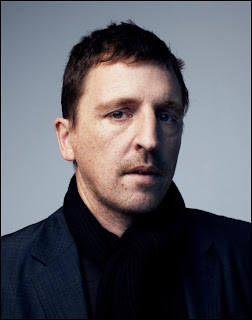 Native Englishman and Etonian Atticus Ross is part of the Academy award-winning composing team of Atticus Ross and Trent Reznor [recognized for ‘The Social Network’ soundtrack].  Reznor is also, of course, the genius behind Nine Inch Nails–if you go see ‘The Girl with the Dragon Tattoo’ look for a nod toward NIN in the form of one character’s T-shirt.  The GWTDT soundtrack is integral to the film, absolutely every inch of it. 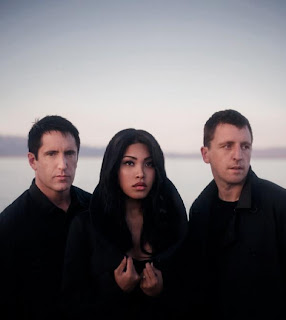 These days, Ross lives in the US.  Along with Reznor and Mariqueen Maandig, they perform as the band How to Destroy Angels.  The band covers Bryan Ferry’s ‘Is Your Love Strong Enough?’ for the closing credits of ‘Dragon Tattoo.’