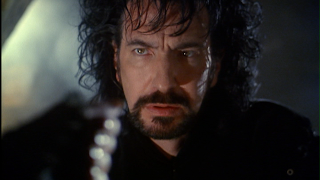 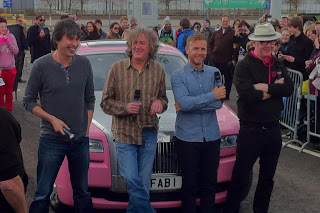 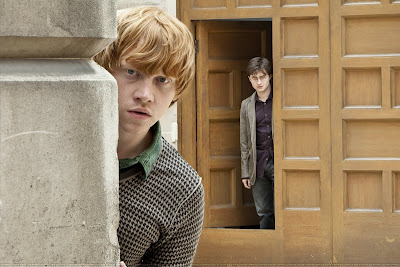 I’m taking the week off to sneak [e.g. Rupert Grint above] up to LA for Anime Expo. I don’t anticipate any obstacles like weird doors that could trip people [see Dan above], but I am challenging myself to get from Silver Lake to the Convention Center without getting lost. It’ll be the first time. I’ll see you after the 4th. 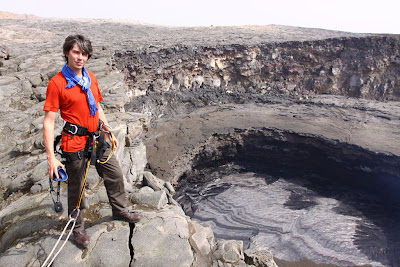 Today’s brit is pop-star-turned-physicist Brian Cox, host of the BBC’s Wonders of the Solar System, and more recently, Wonders of the Universe. The Guardian‘s art blogger Jonathan Jones says,

…you can hardly get more life-affirming than Cox and his visionary presentation of astrophysics.