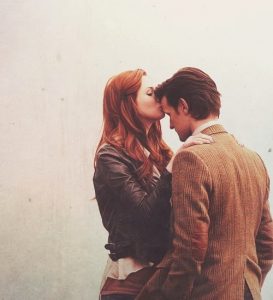 Some days, I don’t need to say anything here on this blog–the pictures do all the talking. 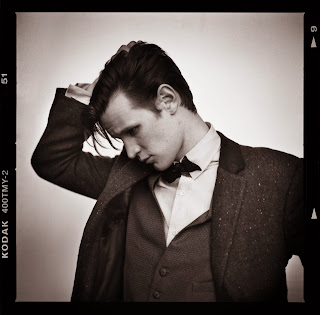 Matt Smith:  he had a buzz cut at Comic-con, for a role. I wonder if his beautiful hair has grown back yet? Where can I see Matt Smith??

Just because I can, I’m recapping a baker’s dozen of my favorite posts today.  I do love these boys. 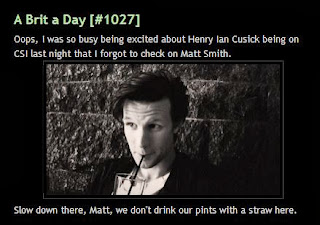 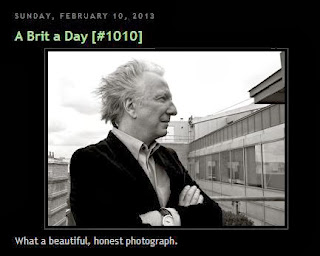 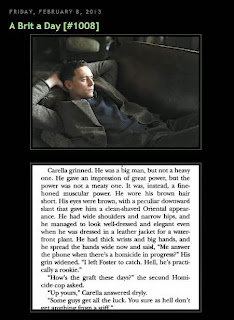 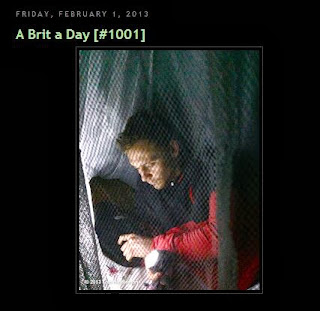 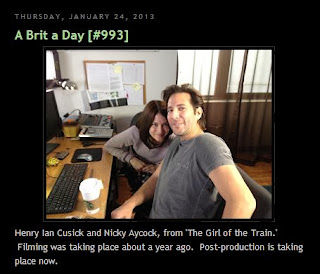 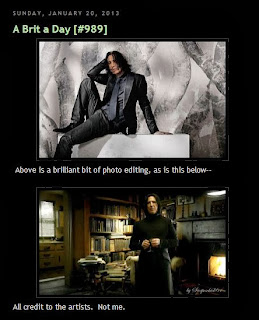 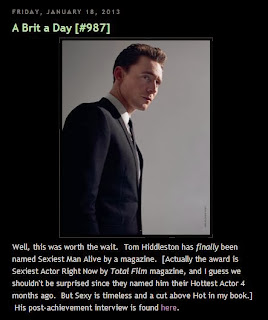 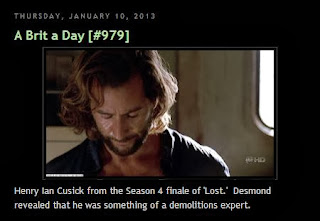 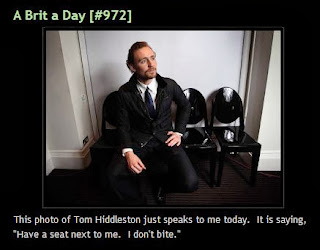 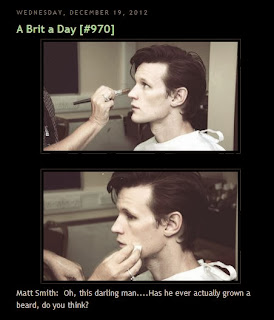 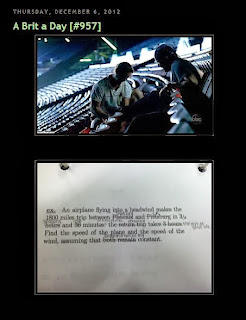 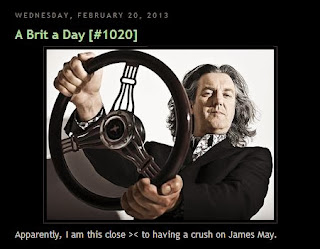 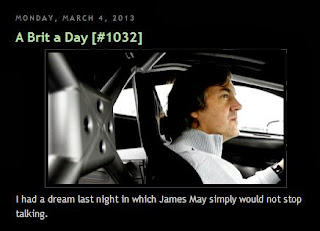 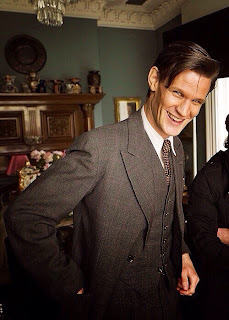 Matt Smith is always so lovely in a suit. I nabbed this picture from this post on Tumblr–
http://theimpossiblemarcey.tumblr.com/post/61629654873/hey-youre-really-hot-and-i-just-dont-know-what

Matt Smith still has some surprises in store for us with the doctor’s Christmas special.  See a fun gallery of behind-the-scenes shots here:

PS–can I please have that coat when you’re finished with it?

Taking a week off to spend with family and friends. Adios! 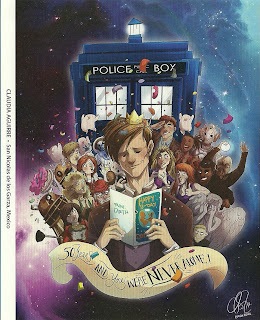 Today we’re going to play Mad Libs with clues from the following photographs: 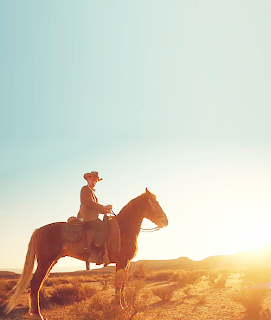 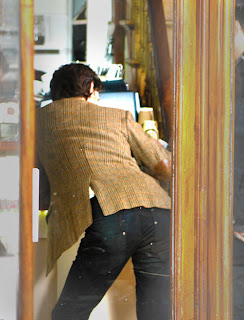 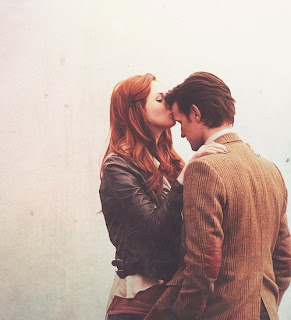 The best and the worst thing about being a Doctor Who fan right now:  it hurts a bit. 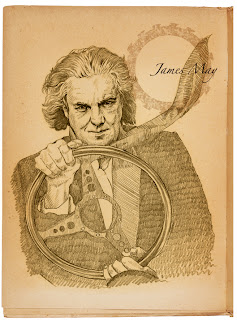 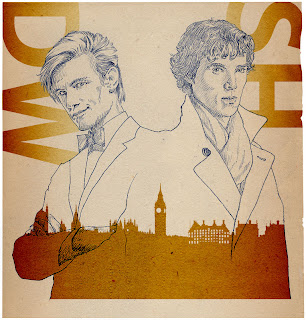 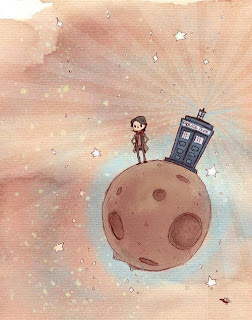