A/N: Earlier today, I was challenged to write a story based on Slipknot’s “Snuff.”  This is one of my FAVORITE songs, so I couldn’t say no.  This story has been pounding its way out of my brain since then.  I don’t usually write song-inspired stories, but this just wouldn’t leave me alone.  (And I own NONE OF THESE LYRICS. THIS IS FOR ENTERTAINMENT ONLY.  NO ONE PAYS ME FOR FANFICTION, SADLY)

If you have not heard the song before you can find it here : “Snuff”

That being said here’s what the writer of the song said about it – “It’s about someone who helped me through a lot and I thought she felt the same way that I did and then she really let me down. At the same time, it was good that she did, because it was that final push to me figuring out myself.”

I’m also going to warn you before you read it that this is not a happy every after story. The song is dark.  The story is dark.  Also, Tom is NOT the good guy in this story. I in no way think this is the way he really is, but the song is about two people that just keep hurting each other.  Tom’s not a villain in this…It’s just about two people that shouldn’t be together, but can’t seem to break apart.  Let me know what you think. 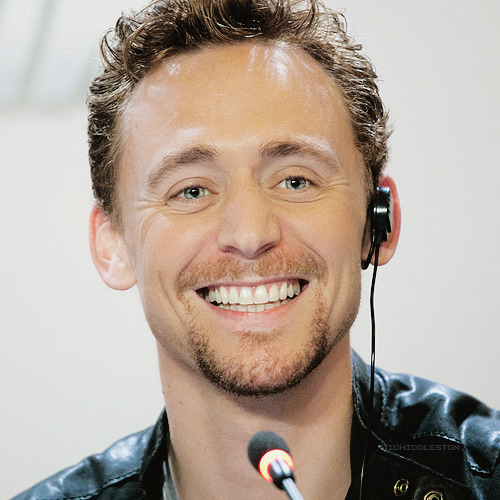 Bury all your secrets in my skin

They had been secretly dating for over a year. Tom told her repeatedly, whenever she would ask about going to one of his premiers, or even going out on a date in public, that is wasn’t a good idea. His fan base would go crazy, he said. He couldn’t disappoint his fans…not at this stage in his career.