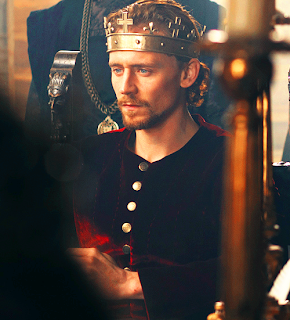 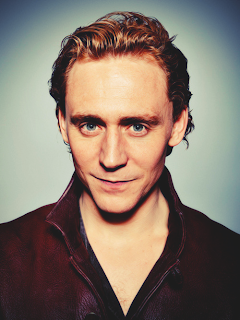 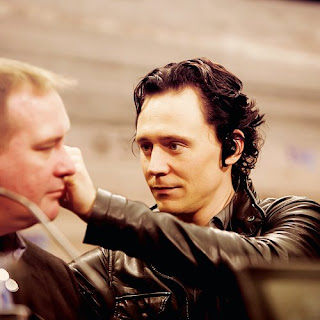 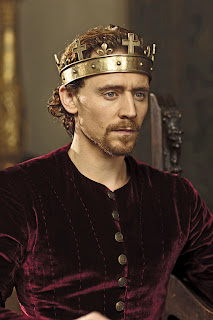 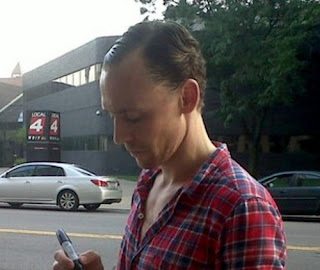 Sometimes it seems like the entertainment industry moves at a glacial pace.  A year ago this month we were joyously steeped in illicit uploads of the three great Shakespeare histories that Tom Hiddleston had done for the BBC and the London Cultural Olympiad.  Today we Americans are still waiting on the PBS broadcasts of the same to happen this fall.

Also last July, Tom was famously showered with the love of his fans around the world as he traveled from one location to the other making ‘Only Lovers Left Alive,’ and we fans enjoyed a bounty of pictures and home videos. A year later, and very few of us–outside of those who may have gone to Cannes–have seen the movie.  It’s so hard to waaaaaaait!