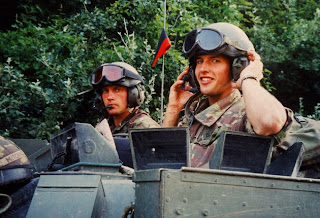 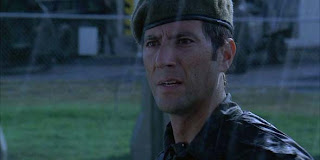 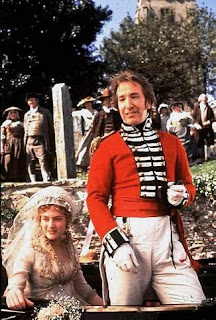 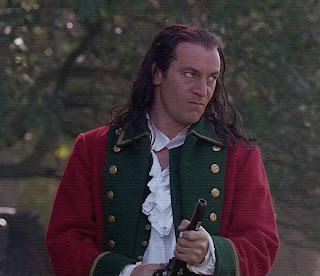 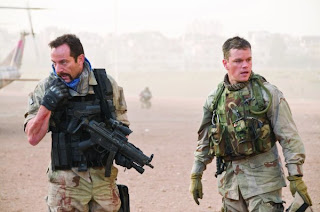 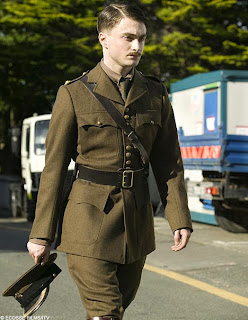 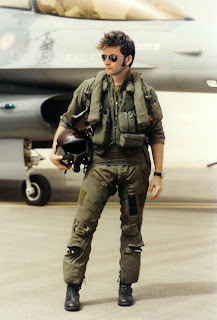 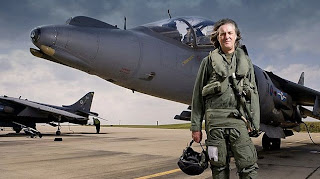 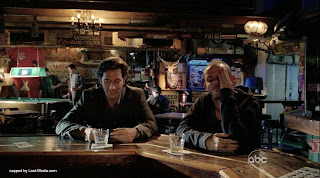 I would call you up every Saturday night
And we both stayed out ’til the morning light
And we sang, “Here we go again”
And though time goes by
I will always be
In a club with you
In 1973
—James Blunt, 1973
I love that song, but the first person in the narrative has always baffled me.  James Blunt wasn’t born in 1973.  Thursday Man HIC would have been about 6, so his clubbing would have been with the Trini version of the Cub Scouts.  I was 13, and as such, no club would have had me unless there was a Follows-The-Boys-Basketball-Team-Around-With-Her-35mm-Camera Club.  In retrospect, that worked rather well for me. 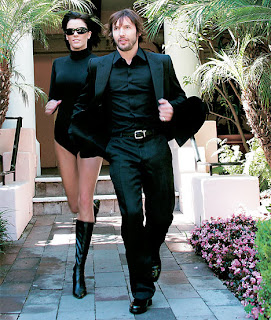 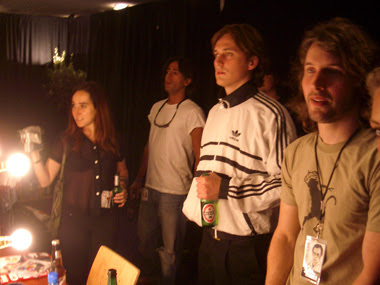 Here is a photograph that was either taken with a mirror or it is a photograph of people taking a picture of a mirror. Either way, Captain Blunt looks quite angelic or wasted. 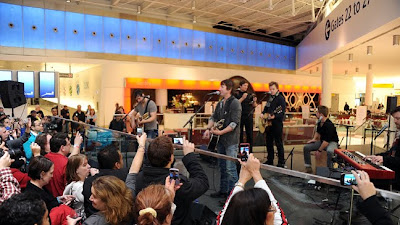 Another look at James Blunt playing to the crowd at JFK airport. Did anyone get a video of this? Apparently Leo from Argentina did! 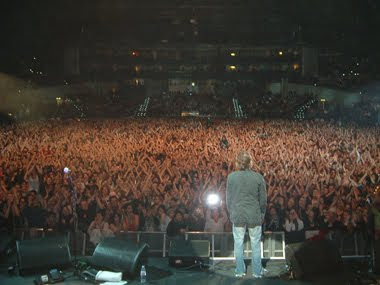 Cause reality tv killed them all in america

Oh the sun always shines in a magazine

Tonight can we be free to be who we really are

–James Blunt, pictured above in Zurich 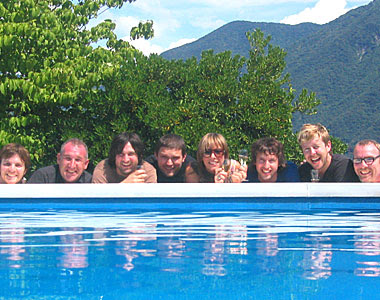 It’s hot today, and a pool with a view of the mountains would be a lovely thing to have. And James Blunt and company are welcome to stay as long as the champagne is cold and they’ve brought enough to share. 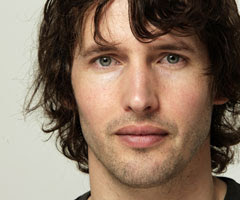 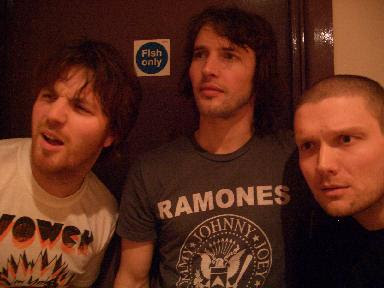 James Blunt sporting a Ramones T-shirt. My husband has/had the same shirt [it’s shreds now] and I have/had it in heather gray with red writing. I don’t know when either of the boys got theirs, but I earned mine when I ran lights once for the Ramones back in my roadie days in the 80’s at North Carolina State. 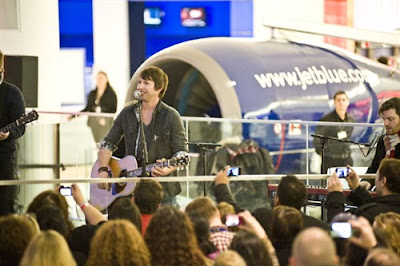 A number of years ago I thought I heard that Alan Rickman was going to perform in a movie called ‘Manchester United Ruined My Life.’ I waited and waited, and sadly nothing ever came of it, in fact, it doesn’t even exist as a project on IMDB. I’ve recently read the book on which it was going to be based, and I can only guess that the script would have been written by the book’s author, the Mancusian screenwriter and producer Colin Shindler.

So at least we have the book, which is delightful with one caveat–you have to have been rabid for a sport or a team at some time for the book’s emotional momentum to resonate. Most of us fall into that category, certainly, but it helps if that sports team is a perennial underdog as Shindler’s beloved Manchester City FC has been for most of his life. 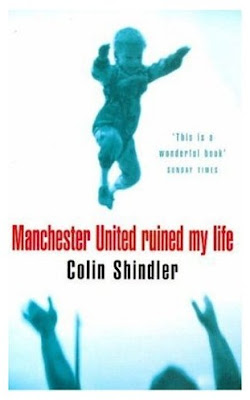 The book’s cover shows that Shindler keeps his priorites straight, for this is firstly a book about family. I can imagine that when Shindler began his screenplay, he might have had Alan Rickman in mind to play his eccentric Uncle Lawrence.
Just for fun, I’d like to add the image from the front of James Blunt’s ‘Some Kind of Trouble’– 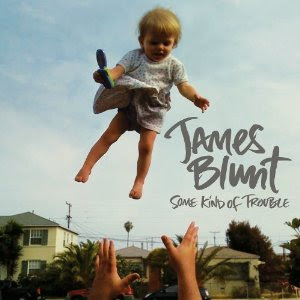 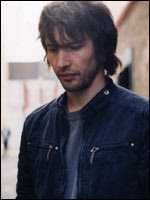 Oh dear, that is a small picture…but I really like it. Something about his posture, maybe the jacket, you can almost see the soldier that James Blunt once was.