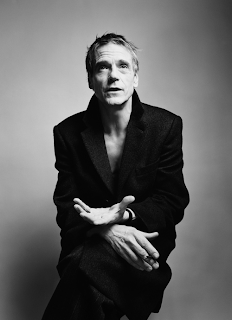 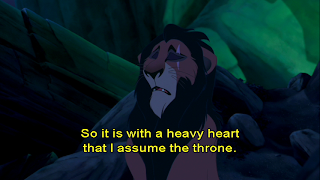 My local PBS aired this episode of ‘Shakespeare Uncovered’ last night. I gather that he’s a bit of a pain sometimes, but Jeremy Irons won himself the spot as today’s Brit because I enjoyed the show so much. 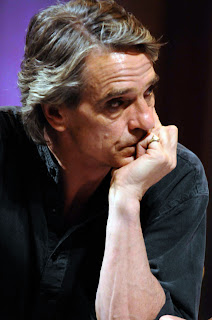 Jeremy Irons is in the Monday slot today because, with the advent of the new year, my hopes are renewed that ‘The Hollow Crown’ might actually air in the US in 2013.  PBS’s ‘Great Performances’ has the 4 episodes listed in its current season as ‘TBD.’  Whatever that means.  The dream of actual high quality Shakespeare being televised in America begins to become reality as some PBS stations are scheduling episodes of ‘Shakespeare Uncovered’ beginning this Friday, including the one hosted by Jeremy Irons on the Henries IV and V. [But so far not MY PBS station of course.  Of course.]

HA!  I bet you think today’s brit is Tom Hiddleston…again.  WRONG!  Well, it could be, but it’s not–it’s Jeremy Irons [or ‘Scar’ to the under-thirty set].  This video is stunning.  The whole piece will be….more so.