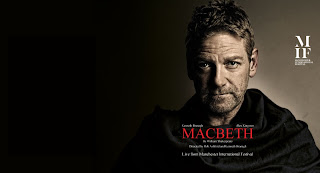 I’m going to see this in the cinema here in San Diego on October 17th! 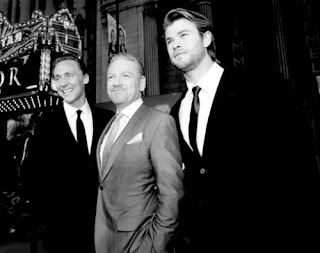 This is for Saturday which I slept through for the most part.

Tom Hiddleston, Ken Branaugh, and Chris Hemsworth at the El Capitan Theatre for the premiere of ‘Thor.’

My gir’friend Donna’s birthday is this Thursday, October 4th.  With her in mind, I now put together this super little feast of new-to-me photos of Sir Ken directing the cast and crew of ‘Thor.’  He looks as dishy in these pics as I have ever seen him.  He must have been having a blast!

Have a blast on your birthday, Donna! 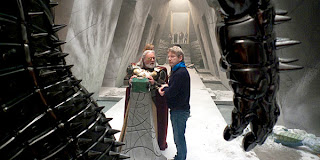 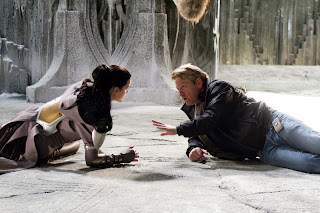 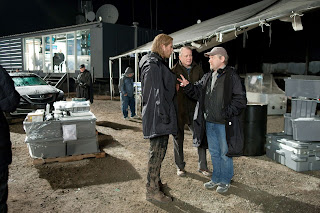 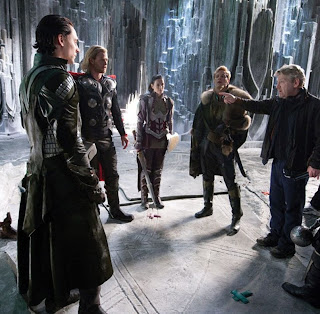 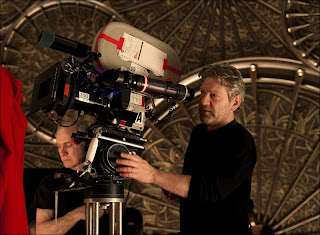 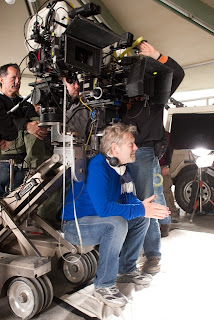 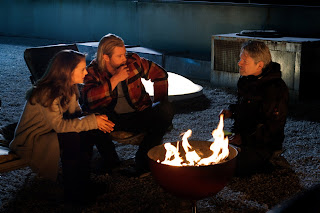 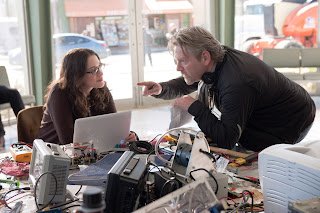 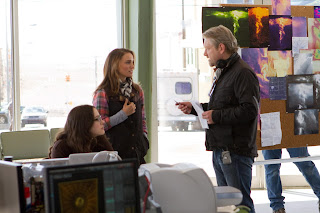 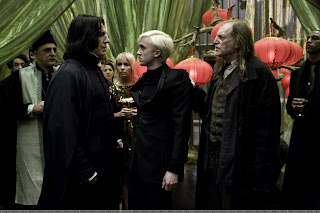 Tonight, here in the States, Kenneth Branaugh will be back as ‘Wallander’ for Season 3 on PBS.

Prof. Snape insists that you watch it. 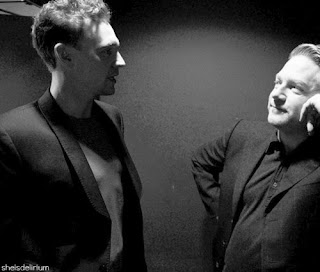 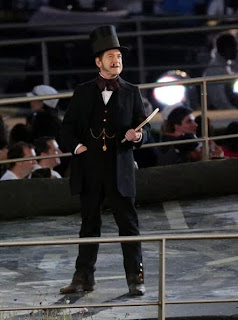 In honor of the 2012 Paralympics taking place in London right now, let’s reflect on the wonderfulness that is Sir Kenneth Branaugh as he appeared in the opening ceremonies of the Olympic games this summer.

Here’s a link to an article that will make you love Alan Rickman even more than you already do…yes, it is possible.

“But on the last night Richard Harris, Kenneth Branagh and Alan Rickman did have a bit of a session. I think Rickman and Branagh regarded it as sitting beneath the feet of a master. He [Richard Harris] was very much into story telling and they were soaking up every bit of information.”

“That was interesting because they were almost in awe of him. He was obviously a great, great star and that was fascinating to see that they were like little boys [in his presence].” 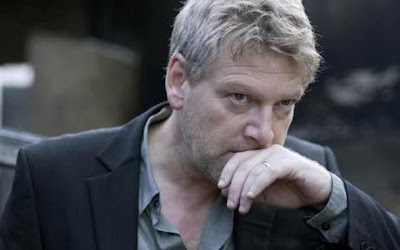 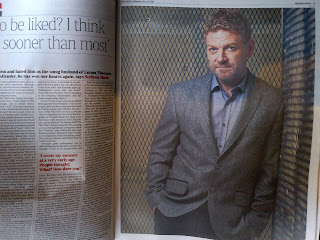 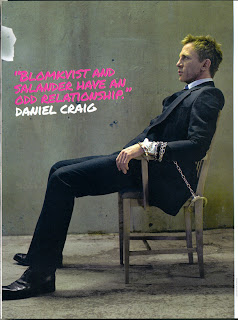 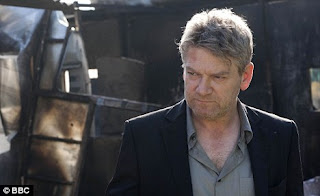 I’m not going to worry about whether or not Kenneth Branagh is a true Brit any more [see previous posts tagged with his name]–the Queen of England doesn’t seem to have a problem with him.  Now known to me and mine as Sir Ken, the knighted one will be returning for a new season of ‘Wallander’ this fall.  I recently began watching ‘Wallander’ on Amazon Instant Videos [yes, yes, you know the train of thought that led me there] and will be happily caught up and ready for the new installments soon.

Here’s a trailer giving the flavor of Season 1, including a little bit of Tom Hiddleston’s character getting picked on by Sir Ken’s– 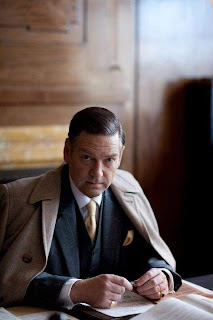 This one is for Donna.  Do natives of Northern Ireland mind being lumped in with my Brits?