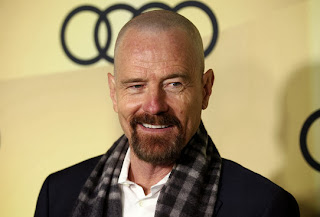 It starts tonight!!  ‘The Hollow Crown’ 4-part series from BBC starts tonight on PBS.  The first episode is ‘Richard II,’ for which Ben Whishaw won a BAFTA.  One more week, then, until Hiddles becomes Prince Hal. 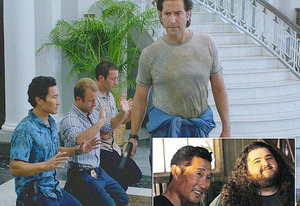 The top image is from HenryIanCusick.com, the official website.  The bottom one doesn’t really need a caption, does it?  And the middle one….I posted it just because I wanted to see HIC swagger with a handgun once again.  9 pm on Friday 9/27–I can’t wait!

I’m enjoying “Broadchurch” immensely, and I especially like it when David Tennant wears his reading specs. 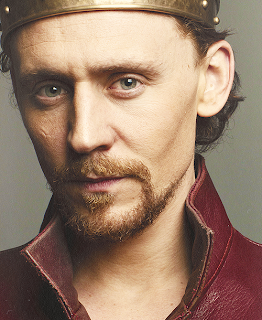 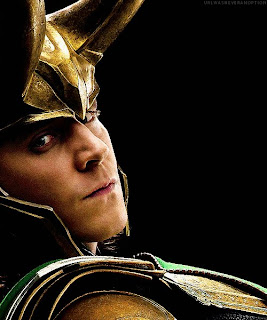 This autumn’s entertainment is shaping up nicely.  Tom Hiddleston.  The Hollow Crown on PBS.  And Thor 2. 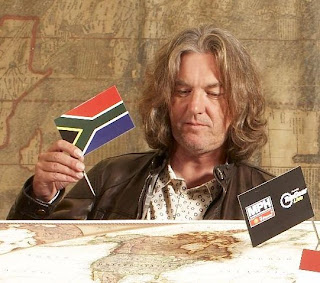 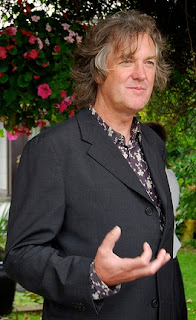 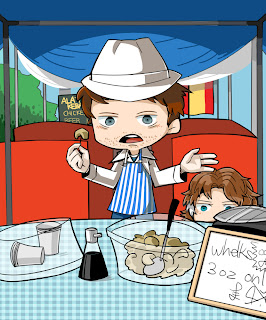 [Art from Tumblr.  I’d love to credit the artist if I knew who they were.]

Today’s post is for that niche fan who loves James May’s ‘Man Lab,’ and furthermore, loves the almost fatherly interaction that James has with twentysomething Rory Barker.

At normal speed, the clip from the whelk stall experience [below] is endearing, but BeastlyBones of Youtube [whom I found on Tumblr as the lovely Beth: http://themagiciansward.tumblr.com/me] has turned it into something downright adorable.  She writes, “I was trimming for some GIFS and stumbled upon the speed options.” 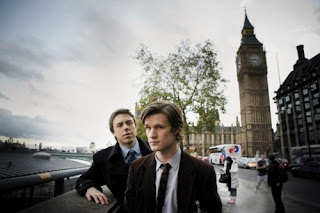 It just came to my attention that all 8 episodes of the BBC series ‘Party Animals’ with Matt Smith are streaming on Netflix….until 6/1/13.  That gives me less than 3 days to see them all… 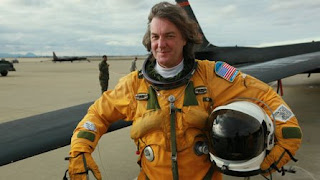 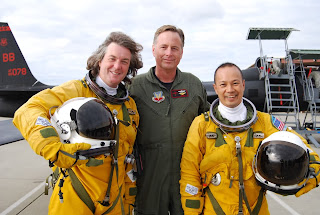